Plenty of people are familiar with Andy Warhol’s contributions to the art world. A good amount of people are also familiar with the famous LP covers created by him as well. I myself have what is probably the most iconic of the Warhol covers (Velvet Underground and Nico). Interestingly, both that and  The Rolling Stones’s Sticky Fingers are kind  of an homage to the male crotch (just a fun factoid). Warhol was a commercial artist before he was a "somebody" in the art world and did a number of commercial covers, mostly early jazz stuff. 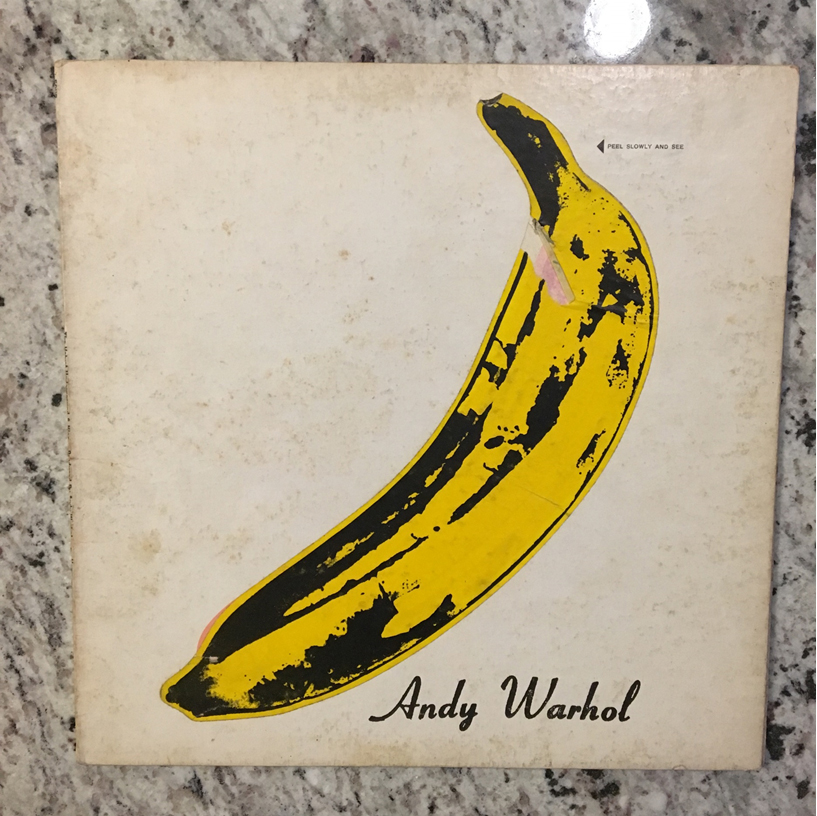 I like to buy the stuff because people want to find the sleeves in the best possible shape, mainly the Velvet Underground and The Rolling Stones covers. The more "banana" you have on an original press, the more valuable the cover. 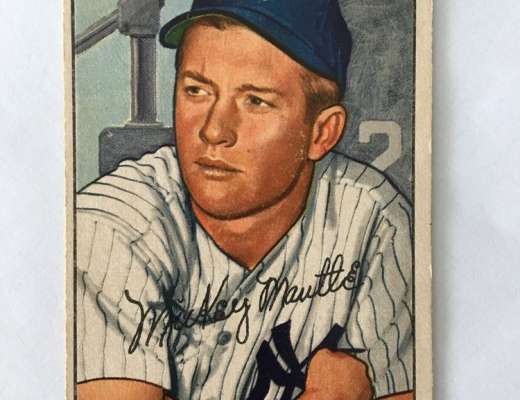 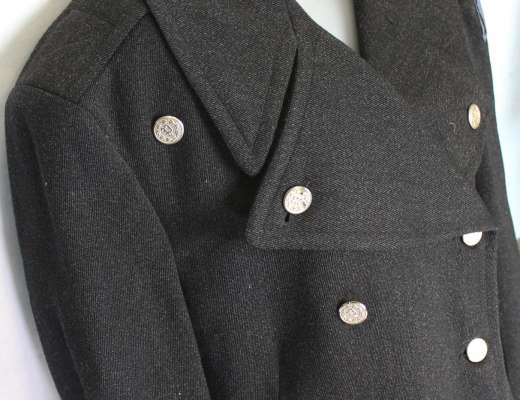