If you’re familiar with different music types and the fashion styles they inspire, you’ve likely come across the fashion/music movement known as ‘rockabilly.’ Beyond a fantastic aesthetic, rockabilly goods can be pretty cool thrift store finds. But first, a little background.

Rockabilly as a music form grew out of a 1950s fusion of Country Music (which was literally called hillbilly music in those days) and early rock/rhythm & blues influences. Since early rock music was often just an appropriation of rhythm & blues (think Big Maybelle – Whole Lotta Shakin, Big Mama Thornton – Hound Dog), rockabilly is kind of the forerunner to what we would later come to call rock and roll.

This early, more primal country-tinged rock and roll has remained popular, especially in the subculture, and every generation there seems to be some group that is reviving the sound or co-opting the rockabilly “look.” Groups like The Cramps, Reverend Horton Heat, the Stray Cats, and others have all borrowed from the fashion/rawness of early rockabilly groups. Japanese hipsters really took a huge affinity for the whole rockabilly thing - just google ‘Japanese Rockabilly,’ it’s worth it, especially the videos of the rockabilly kids dancing in the parks. 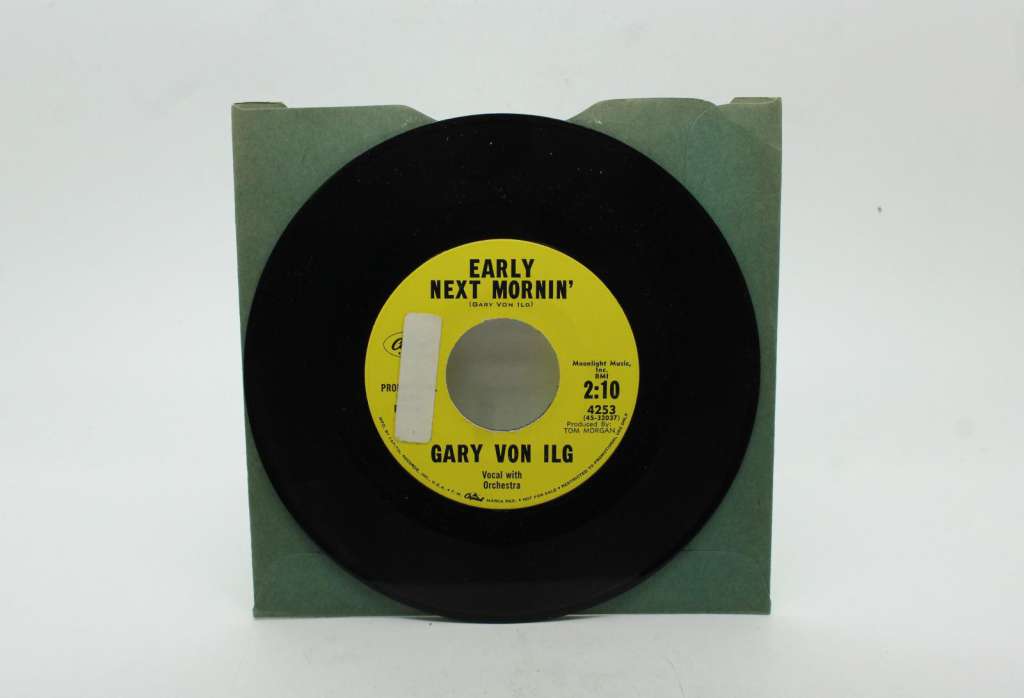 So why do I like it so much, and why do I think it’s cool? It’s not that I think it cool necessarily - I like some of the music, I just like to pick out the various niche subcultures and find the items that make people bug out and spend a ton of money on an auction. Rockabilly is an easy subculture to tap into as far as thrift store finds - just check your local store, garage sales, and anything else along those lines. 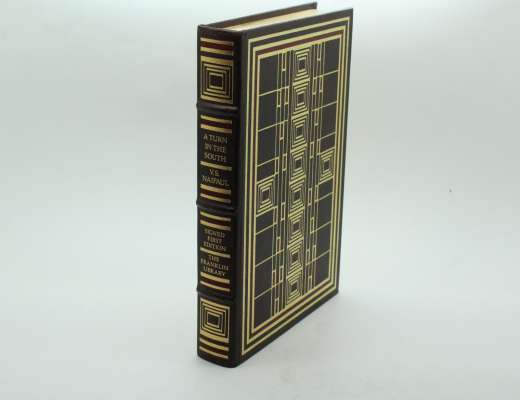 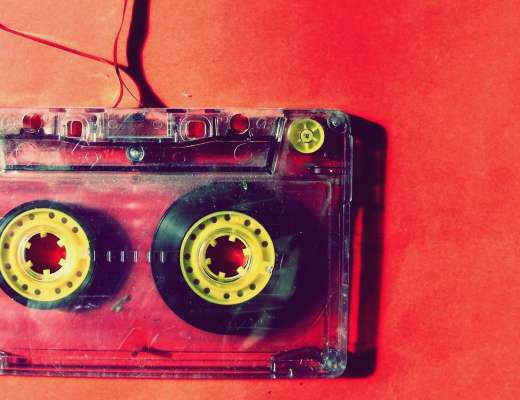 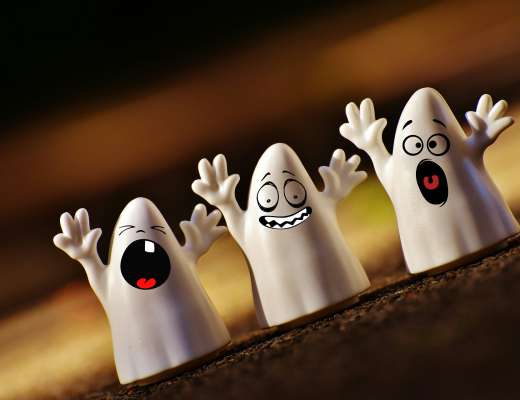 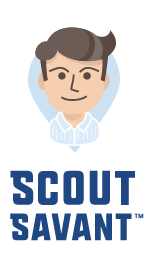