I went to a Friday evening estate auction here.  The auction was set to start at 5pm, and I turned up at 4pm and I was the first person there -  which is odd since there are usually a lot of early birds wanting to catch a peek at the preview. Since they were still setting up the box lots outside during what would typically be a preview period, I just assumed that this would be a “soft” start at 5.

The auction building itself is about as old school as they come, looking every bit like the barn it was (complete with stall doors), and it has been an auction house since the 1940s. I was speaking with the auctioneer when registering, and she remarked that they had a bunch of registered bidders on the list that she knew had died.  So she wrote a dead bidder’s number on a card and handed it to me.  Several of the bidders didn’t want to stay out late and managed to convince the auctioneer to rearrange some items in the sale so they could bid early.  A dealer had driven down from New York to bid on furniture, only to be told at the last minute that they would not be auctioning the furniture that was included as images in the online catalog. No particular reason why – when the auctioneer says so, it will be so, and to hell with your tears and your opinion.

There was very little separation between the backroom and the floor of the auction house, and the place was packed; so while it is somewhat wheelchair accessible, it certainly isn’t wheelchair friendly.  Initially I was optimistic about finding some awesome stuff, but there wasn’t much that interested me. 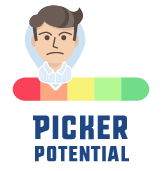 I’d say overall, it just depends on the estate that they are selling.

There are conflicting addresses online for this place, it’s actually on Mott Avenue (you’ll find both addresses listing online) in the barn-looking building behind the Main Street address listed on Google.  Also, the snack bar looked a bit dicey (I hesitate to say for sure that it was even open) - and while I saw a few people purchase a cold drink, no one was buying food.  Pack a sammie or some crackers to tide you over. 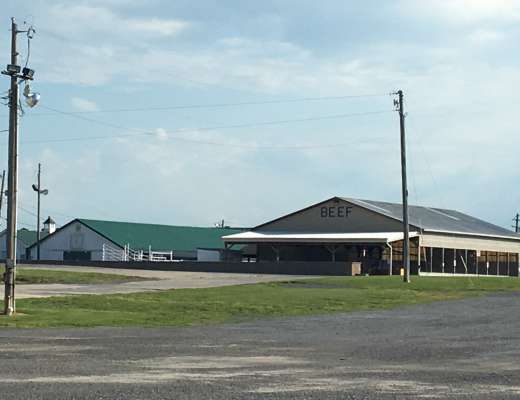 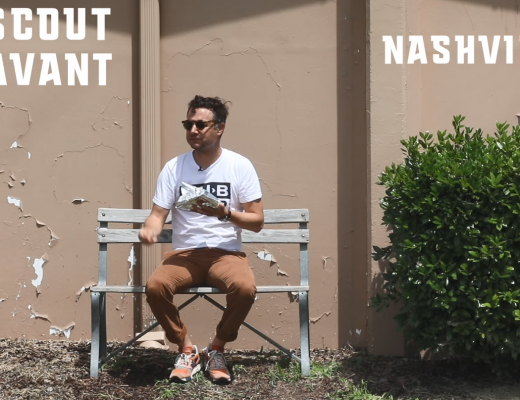 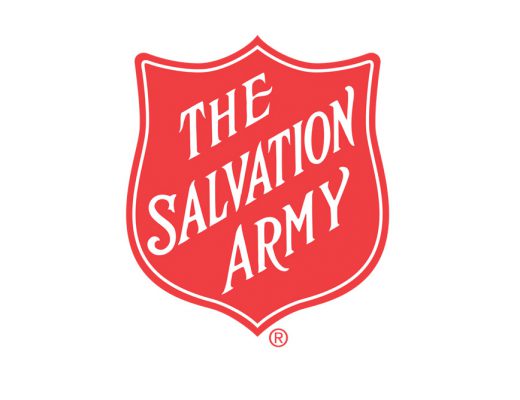